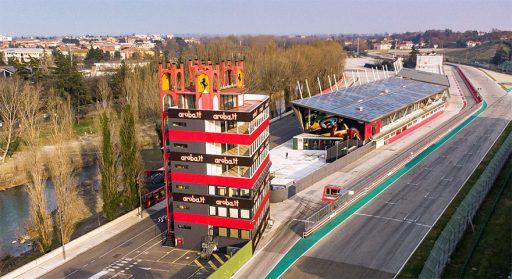 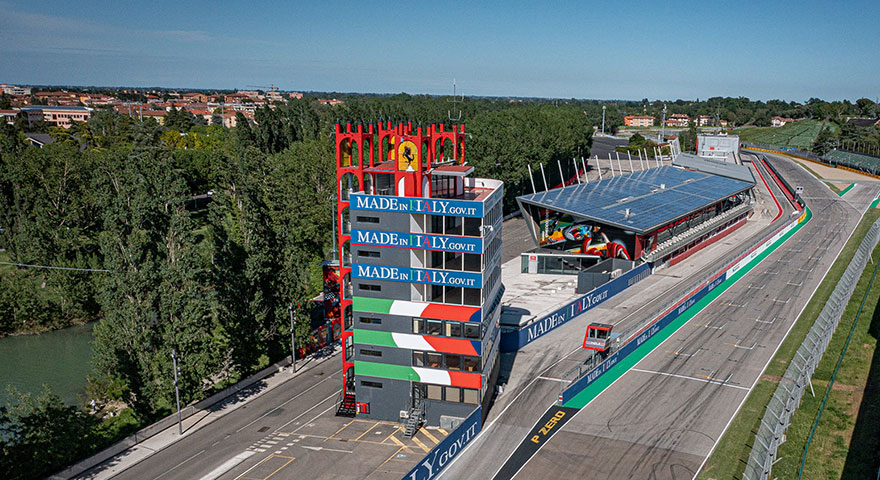 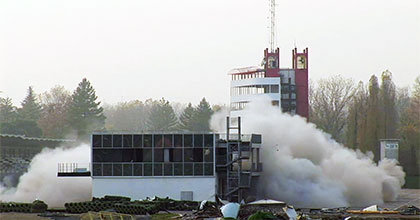 On 19th November 2006 at 4:14pm, the old pit building was demolished using 700 sticks of dynamite. 3,000 people silently crowded the Rivazza hill to watch the explosion.

The circuit and its adjoining facilities underwent a renovation and upgrading plan that came to an end in September 2007. The plan was overseen by a well-known German architect, Hermann Tilke, who specialized in the construction of car racing circuits.

The pit building was completely rebuilt: now there are 32 pits (as opposed to the previous 18). A much more spacious paddock and a new Race Control Centre were also created. 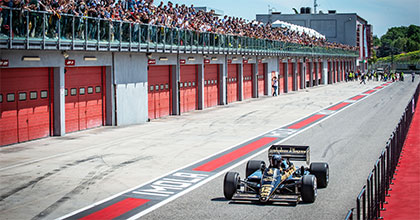 These works were followed by other interventions that were carried out at a fast pace during the summer of 2008, aimed at redefining the pit lane entrance layout, broadening the Piratella corner’s run-off area, and re-asphalting the part of the track running from the pit exit all the way to the Tamburello Corner.

In May 2014, on the occasion of the twentieth anniversary celebrations of Ayrton Senna’s death, the main entrance to the circuit was moved past the old tower, creating a roundabout named after the Brazilian champion and allowing the public to access an area that had been off limits until then. 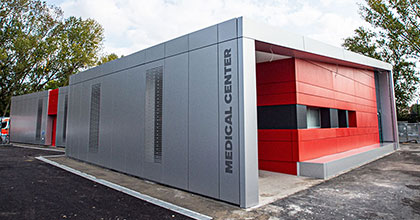 The latest major upgrade was a new Medical Centre, which opened in October 2020.
The construction of the new medical centre is part of the facility renewal and improvement project spanning the last decade.
To complete the Medical Centre, a new helipad suitable for landing and take-off of rescue helicopters was also built.

CARACTERISTICS OF THE TRACK

Specifications of the track for cars/motorcycles