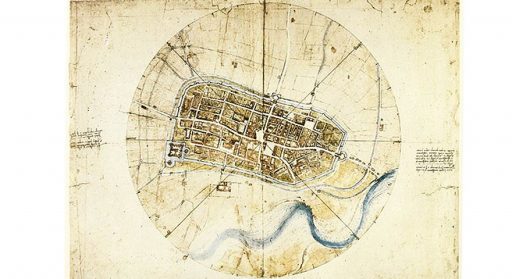 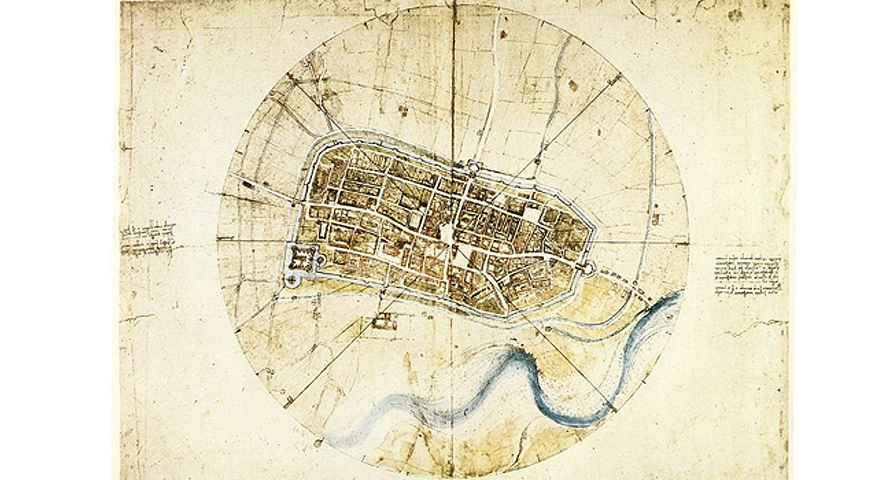 Walking through the streets of Imola, or better yet looking at a map or an aerial photo, one immediately has the sensation not of a town made up of a mass of roads and buildings which have slowly risen, but of a well planned urban structure rationally organised and characterised by two main orthogonal roads (via Emilia, via Appia and via Mazzini) which cross in the centre of the town (near the Town Hall). From these main roads a series of side streets extend at right angles, therefore creating regular blocks.

This antique planning is a Roman territorial project about 2000 years old. The urban planning of today’s town is still based on the Roman Forum Cornelii, which was founded in the II century BC along the important via Aemilia.