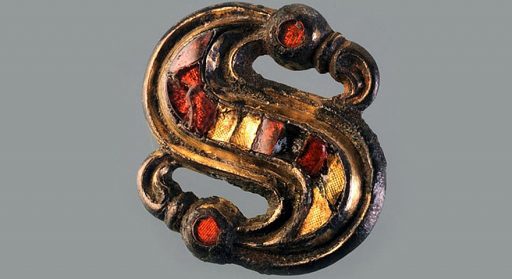 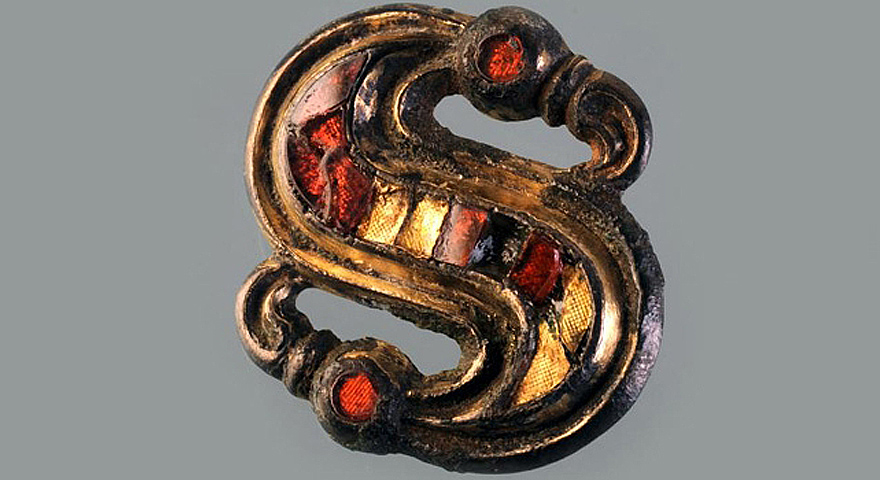 The excavations in the area of Villa Clelia, which is situated in the north-west area of Imola, have uncovered an extraordinary monumental complex which is a fundamental reference in understanding the historical events between the late Roman era and the early medieval times of Imola and its territory.

The most important discoveries in chronological order have been: