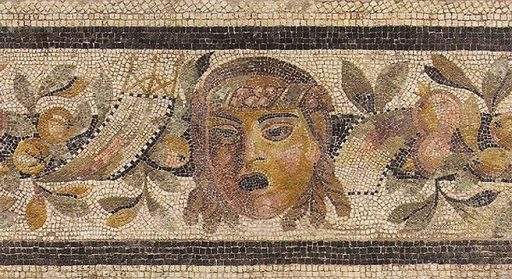 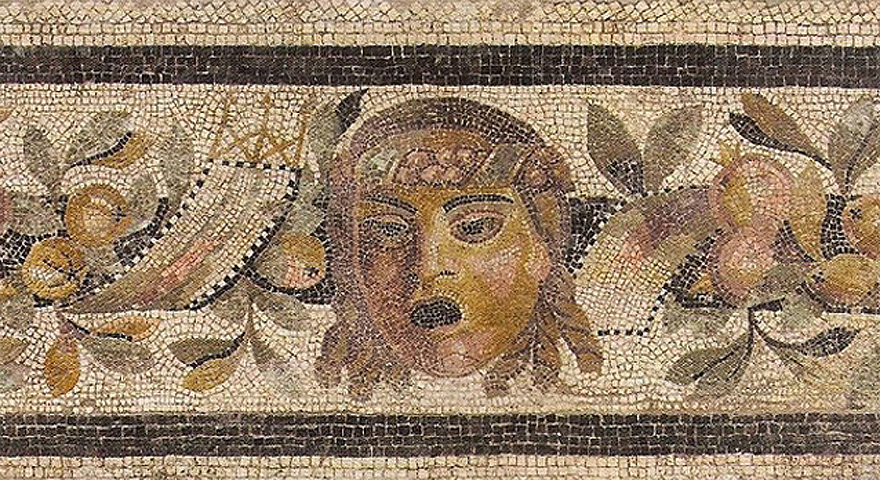 Roman City
Still today under the town centre of Imola it is possible to find the remains of Roman buildings and roads, in fact whenever excavations are done every so often new remains are discovered. Under the Via Emila, Via Appia, and other side streets, ruins of many stretches of Roman roads have come to light.

These are paved with large stone slabs which were probably brought from the Venetian region by water as far as Conselice and then on carts along the Via Selice. Numerous discoveries of domus (homes) have revealed beautiful mosaic floors of value. Under Via S. Pier Grisologo a large part of the facing of a wall was recuperated. This was a painting with columns, theatrical masks, a goat and a basket of vegetables all on a red background.

In the area, between Piazza dei Caduti per la Libertà and Vicolo Inferno, there probably was a Roman Forum. Also in this area a large bronze finger was found which almost certainly belonged to a colossal statue. In the North-west area of Imola there was an amphitheatre (108 m. by 81 m.) which unfortunately was cancelled by the town expansion after the war.

Just on the outskirts of the town, especially along the Via Emilia there are numerous town necropolis. The tomb-stones can be seen in the fortress at the entrance of the Accademia Pianistica (the Piano Academy).