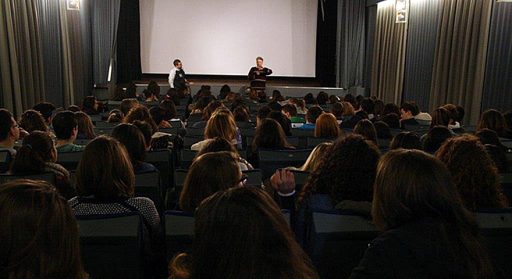 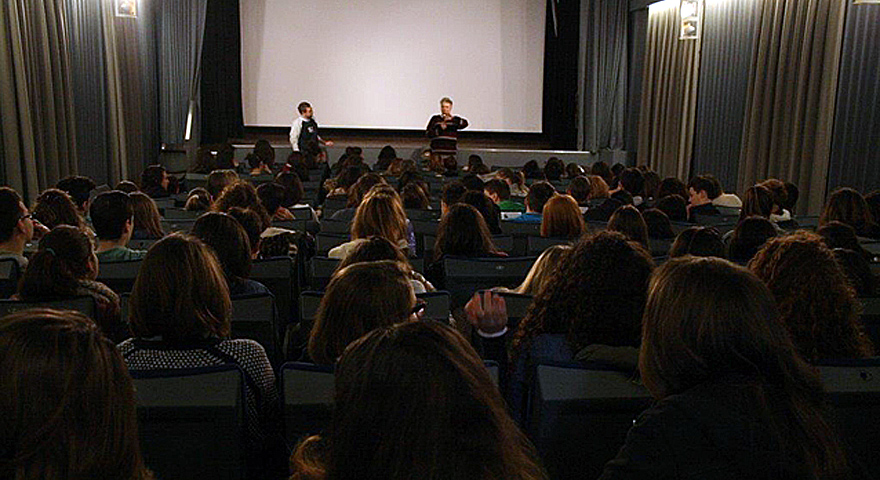 It has a 6 by 3 metres screen, a 130 seat capacity and a Dolby Digital Surround sound system.